Clash of Kings: The West 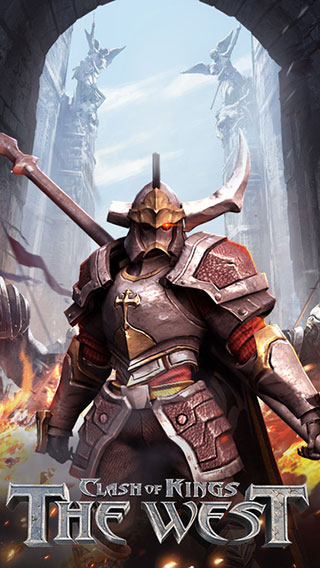 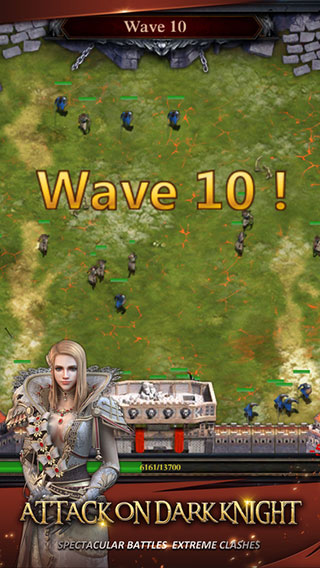 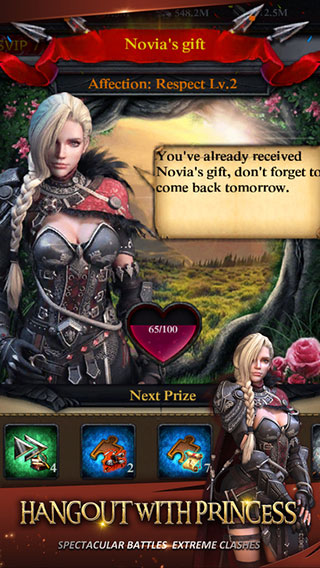 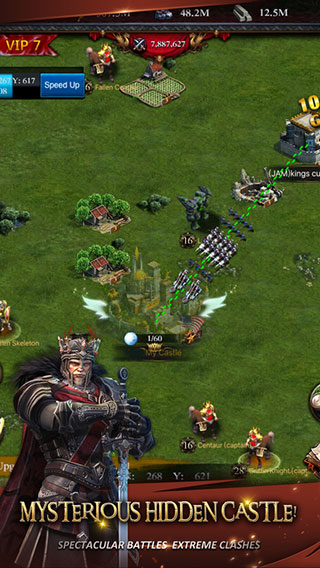 It’s a global online war themed SLG game with RTS elements, and also is the official sequel of Clash of Kings. In the game, you are a lord revolting against the powerful. You will lead your people to fight against the mighty Dark Knight Legion. You will construct your cities, develop strong forces, gather lavish resources, and ally or battle with players of the world to claim the supreme crown.

In the new event Kingdom Plunderer, you can rain down your soldiers anytime to savage different kingdoms; You can also unite the elite forces from other kingdoms to set devastating attacks upon hostile kingdoms at specific times.

In the West Land, battle strategy, techniques and allies count lot, We simplified the Legion combination, lowered the benefits gained from the packs, and increased the CD time of some battle items. We aim for the game to get back to the core roots of strategy.

2. Care for New Lords
New lords will gain 3-day Peace Shield for free
Lords can gain large amounts of soldiers without long training times in early game.
Allow low level Soldiers to upgrade to high level Soldiers.
Remove waiting time for soldier treatment in early game.
Allow gathering with Peace Shield on
Will receive plenty of Resources and Speed Up items to ensure fast development.
You will get more welfare in the game.

4. Failure May Bring Surprise.
You might smile after your castle wall is breached.
For your heroic deeds may win the reinforcement of the king; lavish compensation, and more surprises are waiting for you to find out.

5. More Goals
Rank of Country Power added,let’s fight for the country!
Rank of Cross-server Kills added, Show your true power as the god of war!
Rank of Attack on the Dark Knights added, let’s see which castle is the most impregnable.
More goals awaits you!

6. Infinite Rewards
You can easily gain Resources and Equipment Material from the free packs.
Resources Gathering combo will bring you an abundant amount of gold everyday.
Dark Knight Treasure and the packs awaits you.

7. Be the King
Invade hostile castles, steal their Resources, take the throne with your ally and rule all.
Acquire Kingdom Skills such as:Server Resources Gather bonus, Building Speed up, and Wounded Recovery Speedup
Appoint your loyal allies and boost their stats; or despise your enemy to lower their stats.

More fun awaits you in the game!

Clash of Kings: The West遊戲下載